In some cases, the distribution of values within a column of a table will affect the optimizers decision to use an index vs. perform a full-table scan. This scenario occurs when the value with a where clause has a disproportional amount of values, making a full-table scan cheaper than index access.

Histograms are also important for determine the optimal table join order.
No comments:

The Front-end:
--------------
If compiler front-end founds any error, it outputs an error-report and compilation of the unit is aborted. The output of front-end is an internal representation that exactly captures the source code’s semantics. PL/SQL compiler uses DIANA (Descriptive Intermediate Attributed Notation for Ada) for its internal representation. The front-end guarantees that when it does not report an error, the DIANA it generates is correct and needs no further correctness checking.

DIANA:
-------
It is an abstract data type such that each object of the type is a representation of an intermediate form of an Ada program

The Back-end (Code-Generator):
-------------------------------
Back-end takes DIANA as a input and generates an executable representation of the program in the machine code of the target machine. The compiler back-end plays a critical role in generating fast run-time code. The output is the code for PL/SQL Virtual machine.

In the native mode, it translates the Machine Code into C source code with the same semantics. 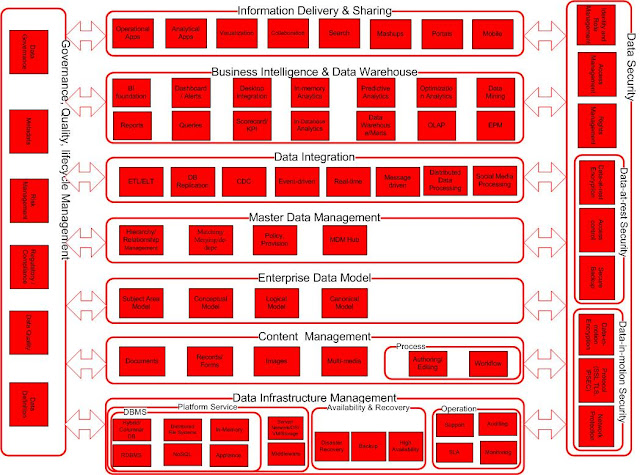